Bread plays an important role in "The Hunger Games" trilogy.  The country's name "Panem" comes from the Latin phrase "panem et circenses"--"bread and circuses", referring to a strategy of keeping the masses distractedly content with an abundance of food and entertainment--and while the Games serve as the circuses, bread itself becomes symbolic of the oppression of the districts.  Amidst the starvation of the districts, bread is crucial for survival. 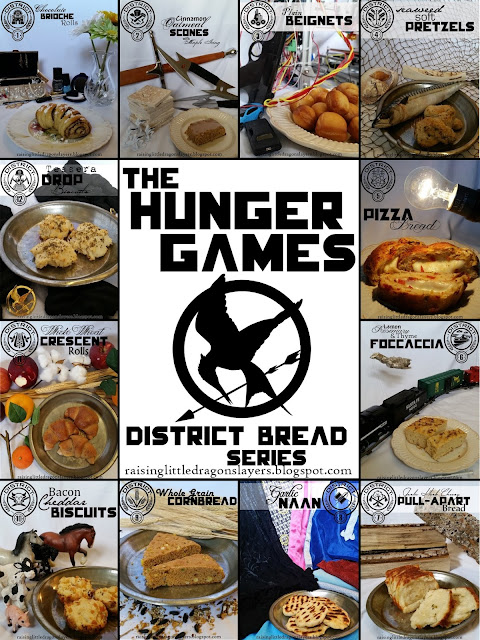 Suzanne Collins, author of "The Hunger Games" trilogy, makes a point of noting (several times throughout the series) that each district has their own unique traditional bread.  While she only describes five of the twelve (Districts 2, 3, 4, 11, and 12), it's clear that these breads reflect the people and lifestyle of each district.  So I thought it would be an interesting experiment to explore what we know of each district and try to create a bread to represent each one.  Now that I've finally finished the series, I've put together a master list for your convenience--follow the links below to each full recipe.  (Also: I've hidden Easter eggs--references to other fandoms outside of Panem--in each main photo, just for fun!  There are twenty total, from fifteen fandoms.)

If you try any of these, or throw any epic "Hunger Games" parties, I'd love to hear about it!  May the odds be ever in your favor--and let the Games begin! :-) 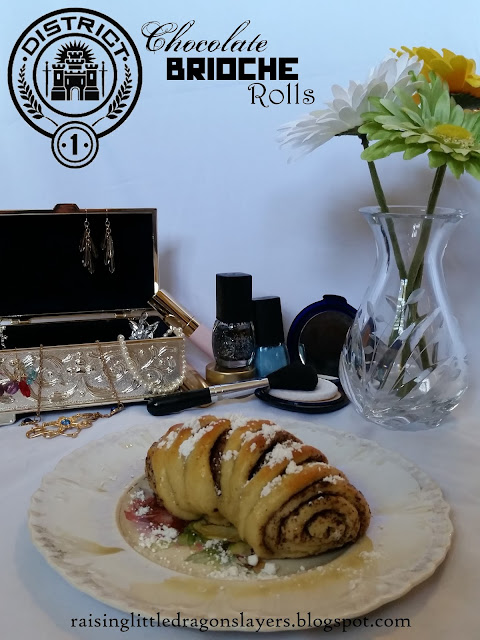 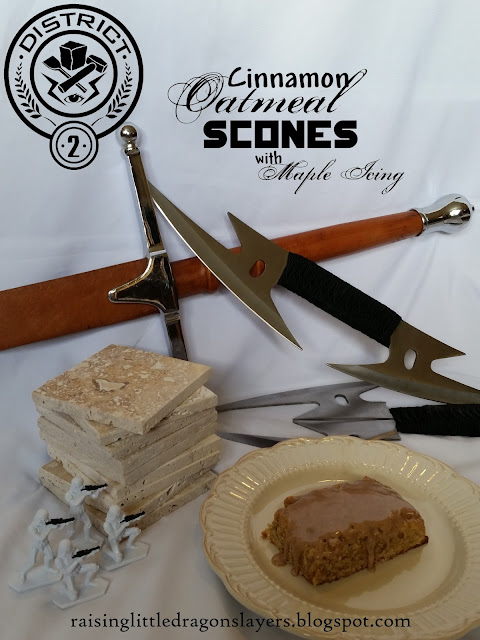 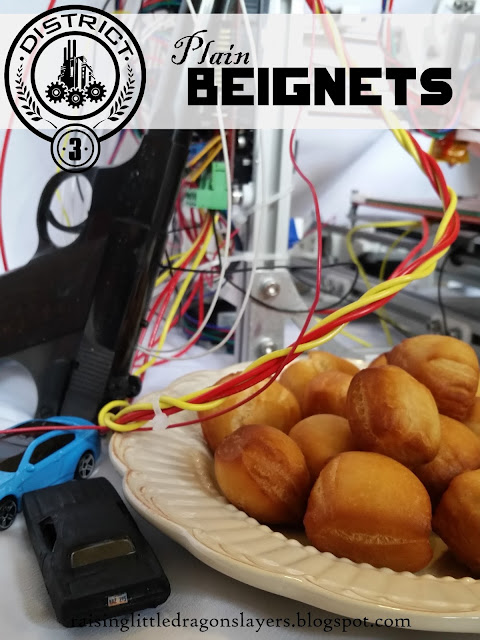 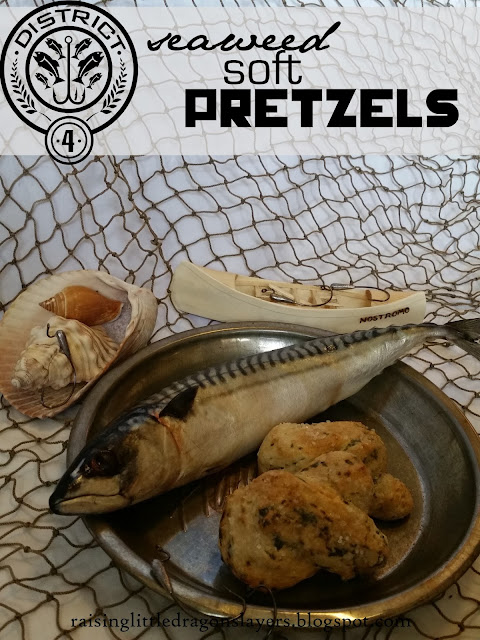 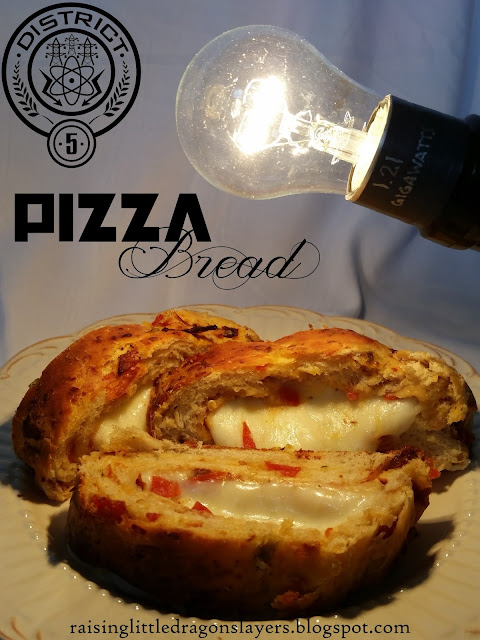 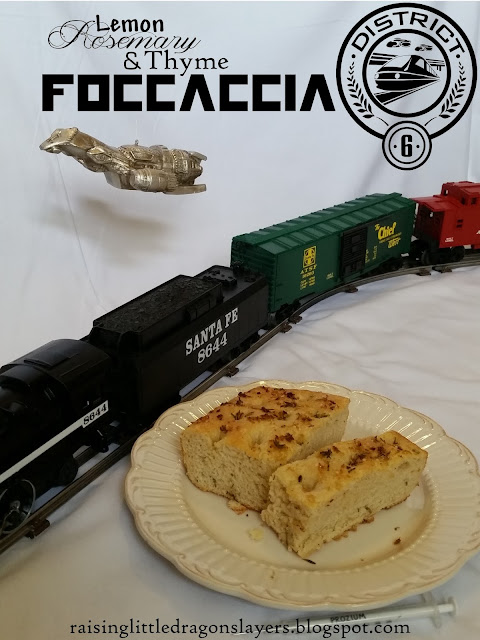 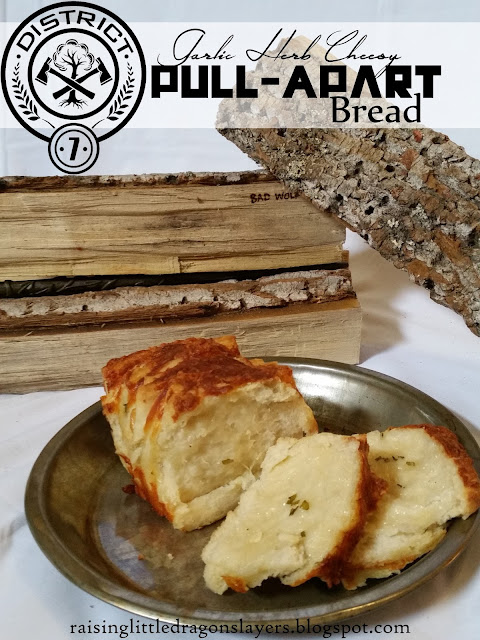 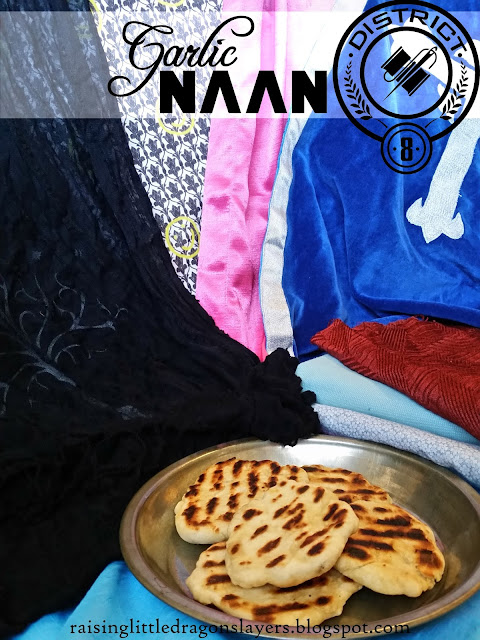 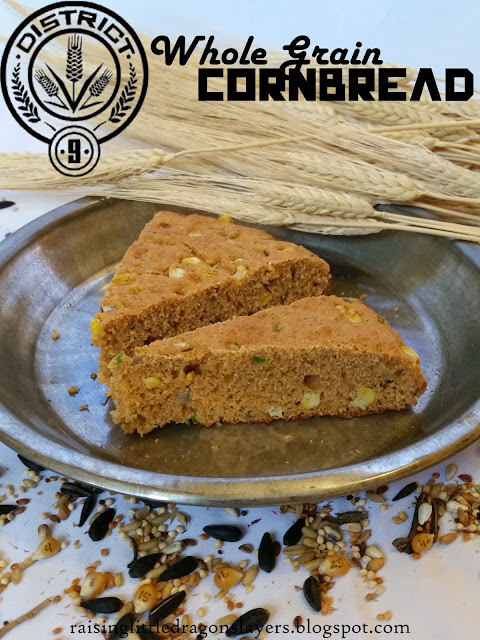 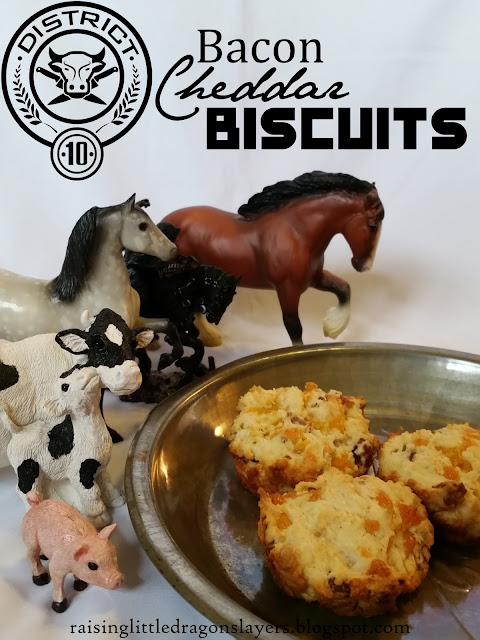 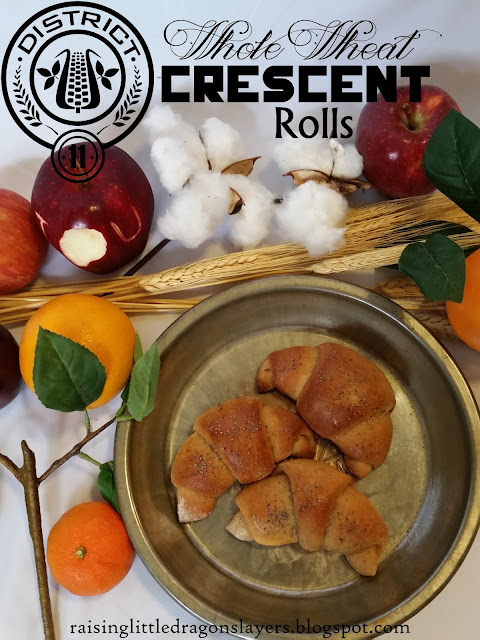 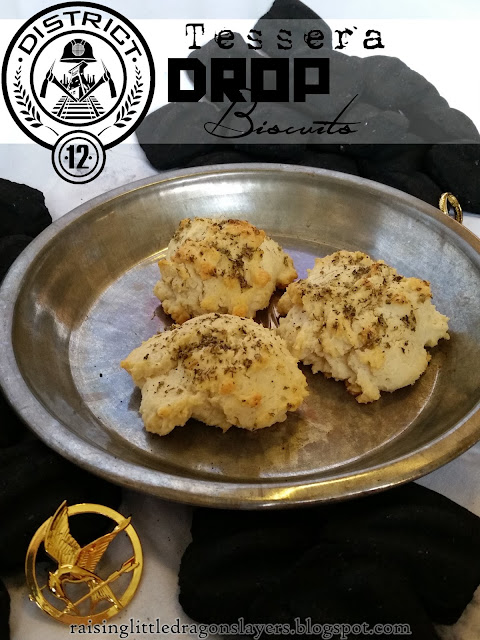 While I've thoroughly enjoyed working on this entire series, there are a few breads that I enjoyed more than others, so here's a quick run-down of what stood out to me:

Least favorite:  Lemon, Rosemary, and Thyme Focaccia (District 6).  The bread itself was probably quite good, but I actually hate rosemary, so to me it just tasted like I was eating a Christmas tree.  Blech.

Weirdest: Seaweed Soft Pretzels (District 4).  It was my first time cooking with seaweed, and I'm not sure I'll ever try it again.  But the pretzels turned out surprisingly edible, and even tasted good!

Easiest: Tessera Drop Biscuits (District 12).  Only a few ingredients, thrown together in a single bowl, and baked right away without needing dough to rise.

Hardest: Garlic Naan (District 8).  Though it required two different rising periods (which is a pain to schedule around when you have a narrow window to photograph the finished product--I had to time it just right to be done during my kids' naptime!), it actually wasn't the hardest to prepare...but the logistics of grilling it (outside during naptime) was a pain--and then I got chased off by a bee! *Shudder*. I. Hate. Bees.

Most accurate: Whole Wheat Crescent Rolls (District 11).  Of the five breads that Collins described in the books, I think this was the one that came out exactly how the vast majority of readers would have pictured it.  It was important to me to get this one right, too, since it was Rue's bread.

Thanks for checking out my District Bread series!  I'd love to hear how your own geeky baking adventures go--let me know in the comments! :-)
at November 13, 2015